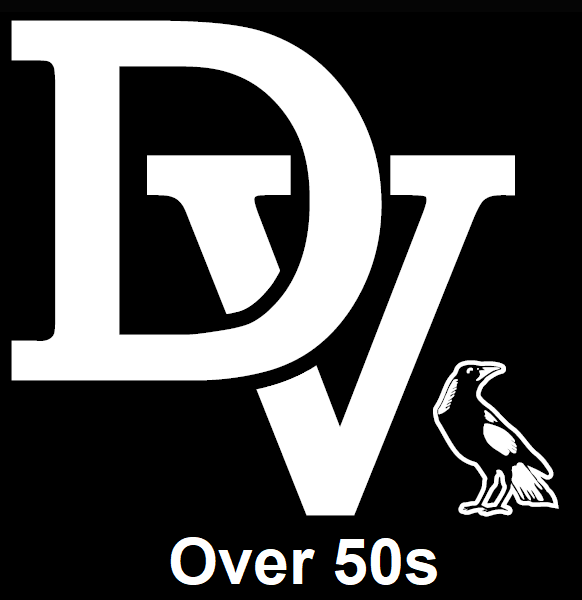 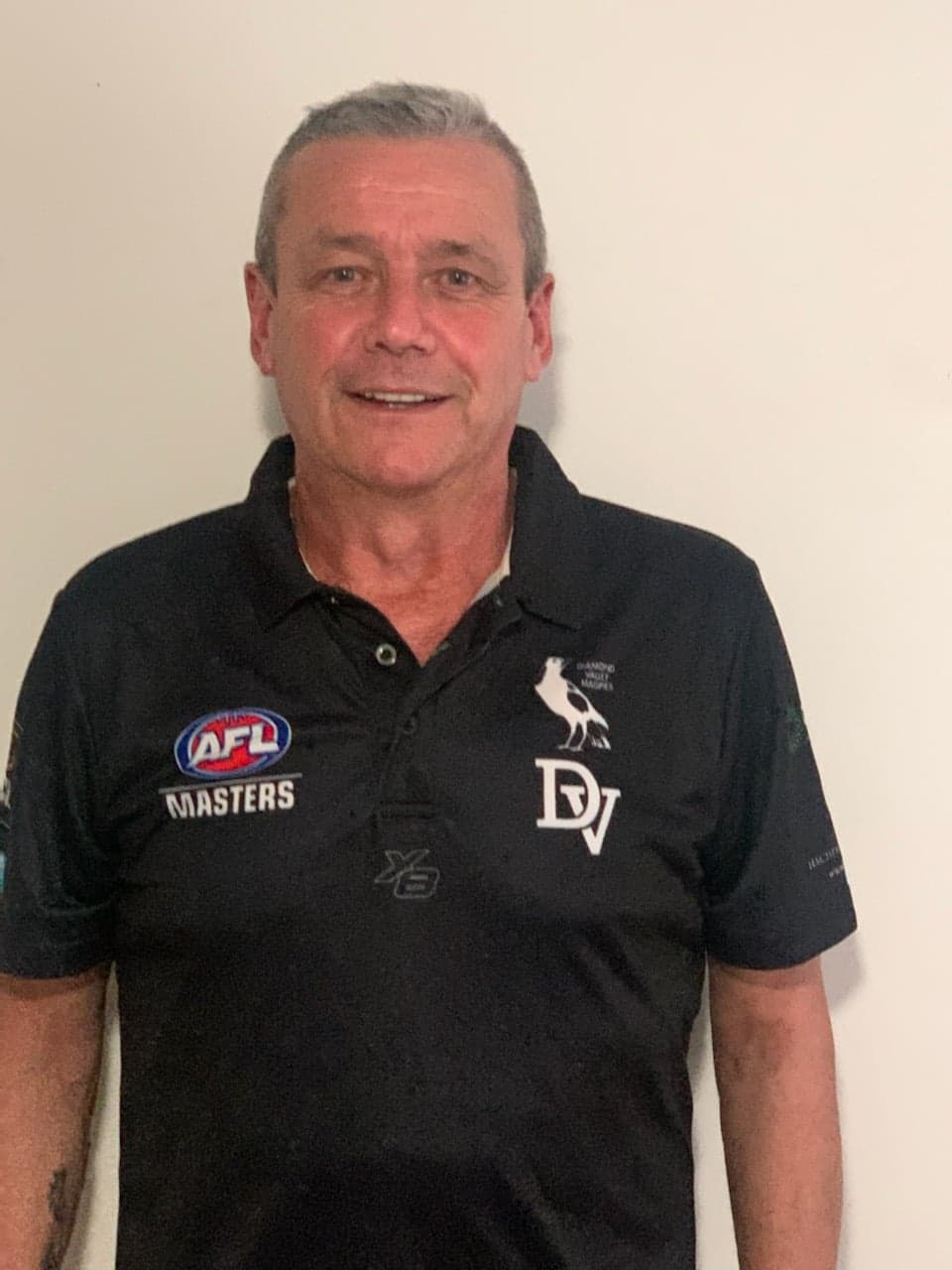 For the fourth year in succession, Elvis Govic takes the reins as head coach of our most senior team, the DVFC Over 55’s.

Elvis had coached the 50’s for the previous three years and this year sees his team embark on a new journey in the Over 55’s competition.

Prior to taking on the coaching path, Elvis started with DVSFC in 2013 as a player, predominantly a half back flanker. He played 47 very serviceable games before retiring at the end of the 2018 season to take on the coaching role he has today.

His football journey started as a junior playing for Clayton in the Federal League. Playing as a midfielder, Elvis’ on field exploits caught the eye of South Melbourne talent scouts when in 1979 he was invited to train with their zone squad.

After a brief hiatus Elvis found himself making at age 30 where he coached Whitefriars Reserves.

Elvis is excited with the season ahead and believes his 55’s group have the talent to win most games. His goals for the team this year are; to develop a great culture and for every player to get to know their team mates better after two covid interrupted seasons.

Off the footy field, Elvis is a painter by trade and co owner of Govic Property Maintenance. He enjoys spending time with his family especially his grandkids and loves coaching his grandson AusKick team. 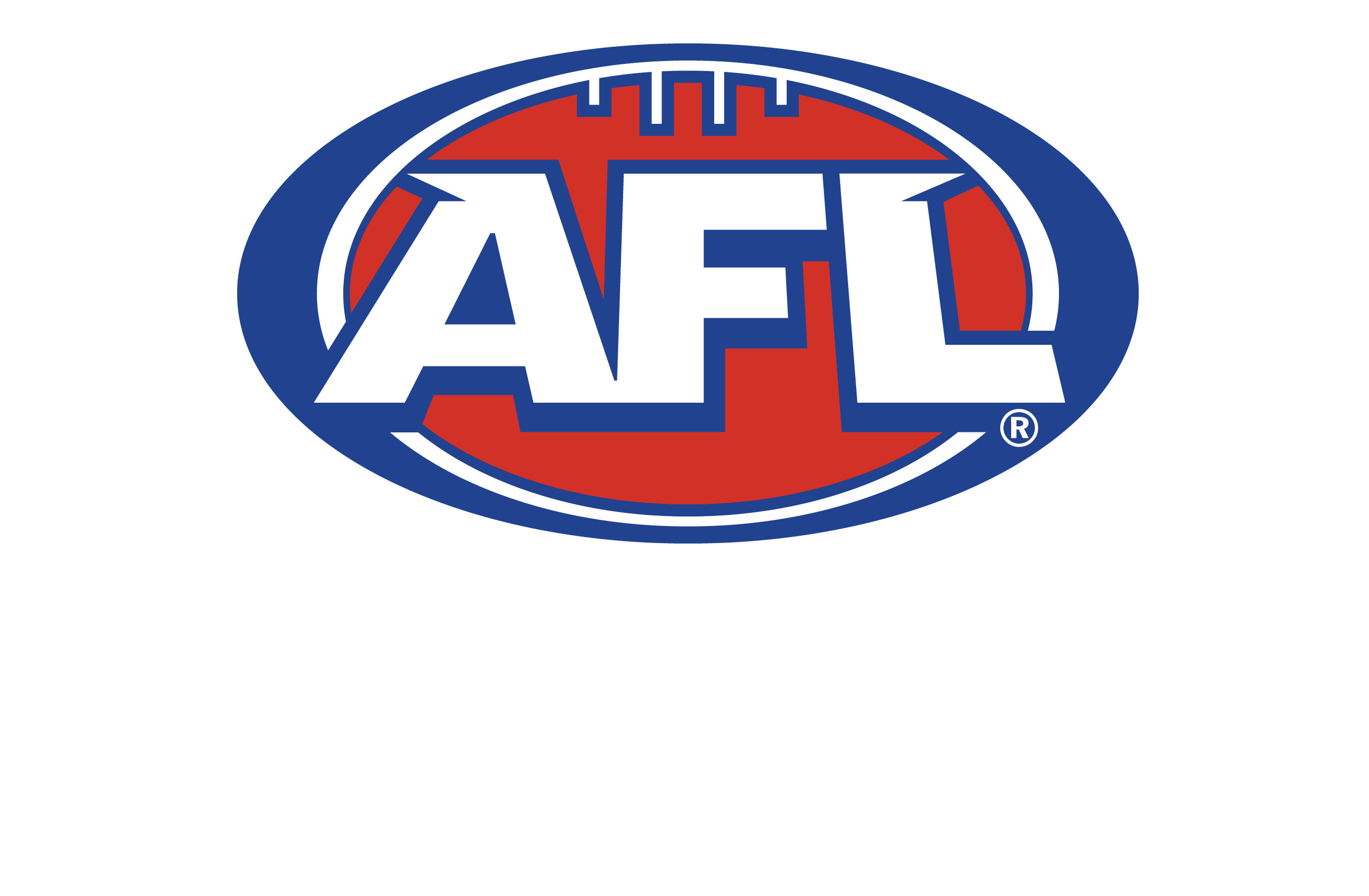